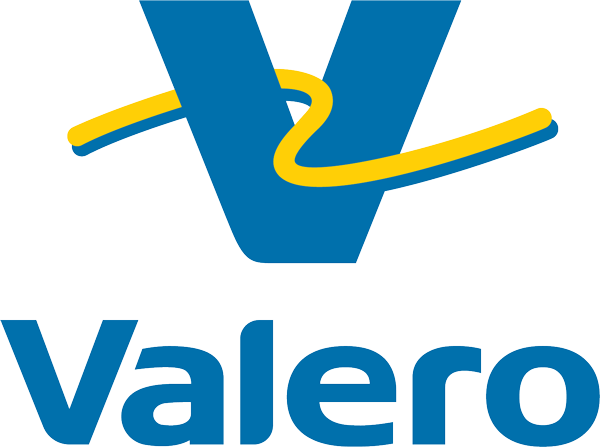 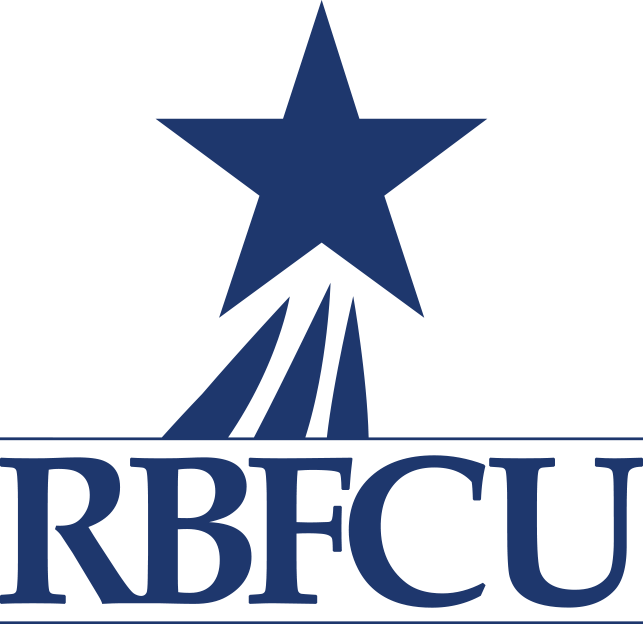 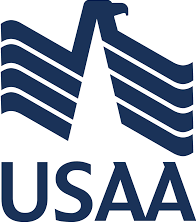 Trip of the Night

The Blazing Gavels Auction, now in its 53rd year, is the largest and most ambitious live, televised auction staged annually in San Antonio.

During the event, hundreds of businesses across the country donate goods and services to be auctioned off in support of public television. The auction is broadcast to an estimated three million South Central Texans and is live-streamed online.

KLRN’s biggest fundraiser takes place over eight days and requires many hours and the help of volunteers and businesses to make it successful. The event brings viewers from various communities together in an effort to promote and sustain public television. In addition to fundraising, the purpose of the Blazing Gavels Auction is to connect individuals and businesses who value quality programming with each other and create a community of supporters.

Every sponsorship offers companies the opportunity to bring volunteers on a night of their choice for two shifts to represent their brand during auction.